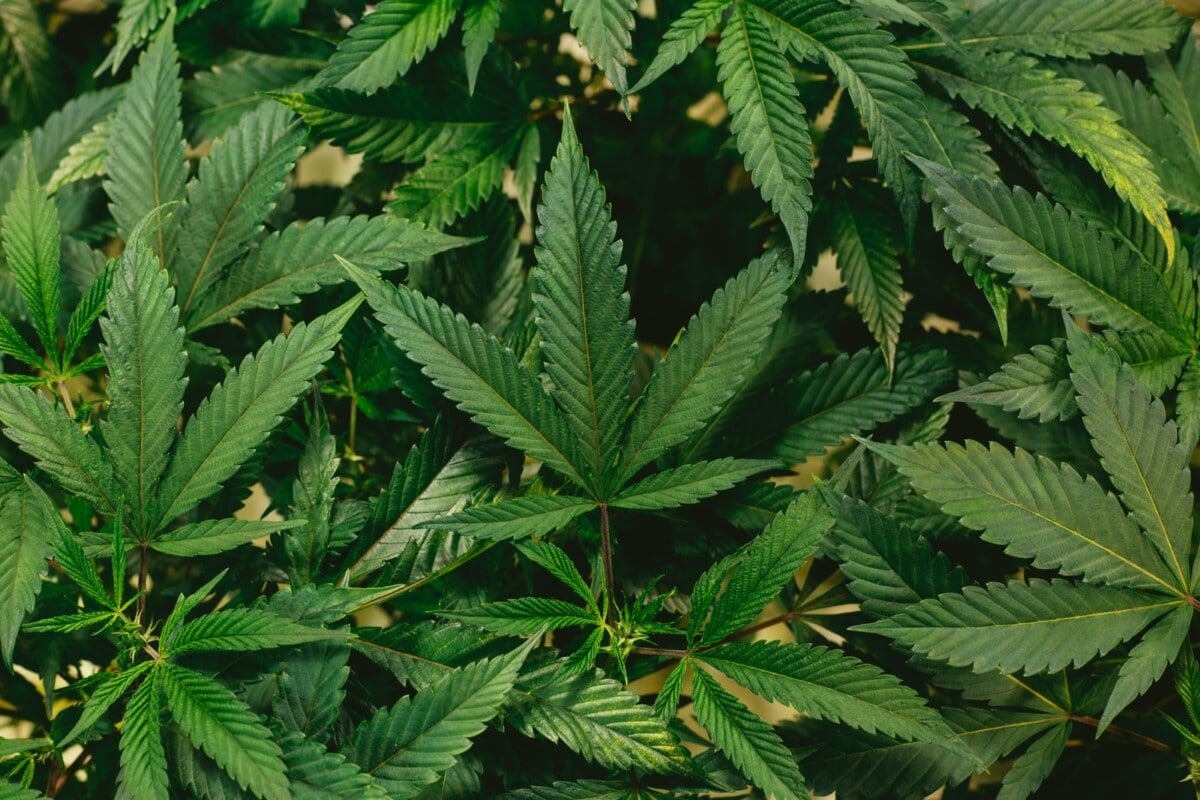 A common question that we see is if MMA fighters can smoke weed. In this article we are going to take a look at the rules and regulations of several major promotions to see if they can do just that.

In January 2021 the UFC changed it's policy, and now will not punish fighters for using marijuana in most circumstances. This is primarily good for those who use it recreationally, but if the UFC believes that somebody is using THC to minimize pain in the body when fighting and gain a competitive advantage, then that is an issue. However, recreational use of marijuana in the UFC is now OK. It's no surprise that you now see people like Nate Diaz smoking during press conferences.

Just know that even if the UFC fighters are now allowed to smoke weed, the federal regulations as well as state regulations still exist. However, one is not going to be banned from fighting if they test positive for THC in a way that does not impact and event.

Bellator bouts are regulated by the "Association of Combative Sports Commissions Unified Rules of MMA or a similar version of these rules as determined by the presiding commission."

Compared to the UFC, there's not much information here, but one can assume that Bellator fighters can smoke weed.

Both the United States Antidoping agency which conducts the UFC drug testing program as well as the Association of Boxing Commissions and Combative Sports (ABS) now only recommend fines or completely ignoring the fact that THC is in a fighters system. Again, this is dependent on the fact that it isn't being used to give somebody a competitive advantage in the day. Both state that THC is not a performance-enhancing drug, instead it is actually a performance suppressor, so nobody should really care.

Even if state and federal regulations don't allow for this, and even back in the day when promotions didn't allow this either, many fighters smoke weed. There are many examples of those admitting that they did it before fights years after the fact, or straight up failing drug tests.

So yes, MMA fighters can predominantly smoke weed in states and locations that allow it. While federal regulations still exist, as long as they are not using it to minimize pain during a fight, it is now allowed in many major promotions. It's usage may be beneficial in terms of post fight recovery as well as using the nerves leading up to large events. 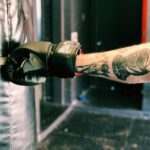