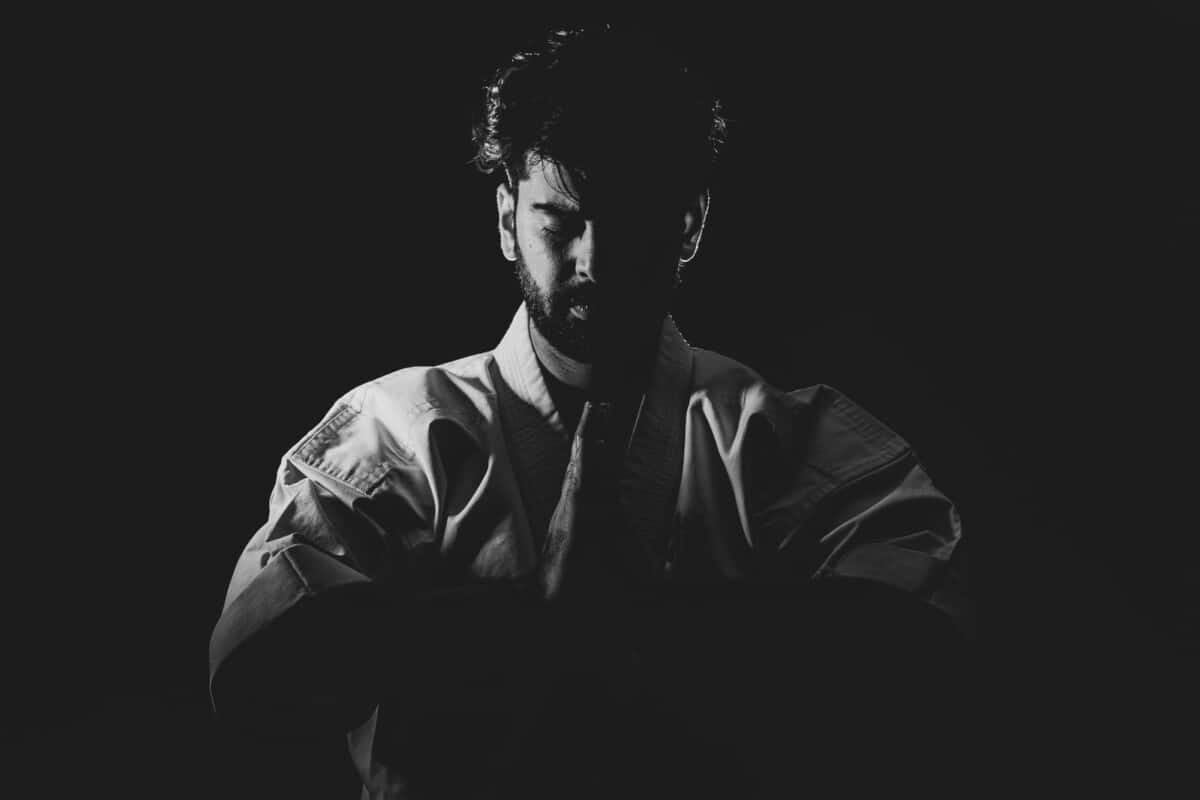 Is Aikido effective? - Everything you need to know

"Aikido is not merely fighting and the development of physical self but the perfection of the spiritual man at the same time. It has very harmonious movements, very beautiful to watch, very beautiful for your body to feel" believes Steven Seagal, 7th Dan black belt aikido and a Hollywood actor.

If you are curious to know about aikido and its effectiveness as a martial art, this is the perfect guide for you. Let's dive deep into the aikido world now!

What is Aikido? Where did it come from?

Aikido is a non-competitive Japanese martial art and self-defense system that is designed to allow the person being attacked to view the situation from the attacker's point of view before executing a wide range of techniques i.e. wrists, joints, and elbow lock to immobilize the opponent.

Aikido probably originated in the 14th century but it was systemized by the Morihei Ueshiba aka "the founder", Kaiso or Ōsensei, and "Great Teacher" during the 1920s in Japan. He based Aikido on the philosophy of harmony peace, and spiritual strength with various practical applications. Aikido literally means " the way of harmonious energy".

The purpose of Osensei behind aikido martial art was to serve as a way of maintaining balance, composure, and centeredness in stressful situations and use the energy to bring a positive outcome during those times. According to him, aikido is not a way to correct others but to correct oneself. It is a way of self-defense without causing serious injury to your opponent.

What makes Aikido different from other martial arts?

There are almost 170 different martial arts known to the world among which famous ones are Krav Maga, Tai Chi, Muay Thai, Brazilian jiu-jitsu, Tae Kwon Do, Wing Chun, Karate, Kung Fu, and Judo. What makes aikido different from these martial arts is its philosophy and nature. The core techniques of aikido are irimi (entry), atemi, kokyu-ho (breathing control), sankaku-ho (triangular principle), and tenkan (turning), which are used not to attack the opponent aggressively but to redirect the violent energy away from yourself without inflicting serious harm to him.

It is an effective self-defense mechanism. Aikido can be applied in real-life situations to resolve conflict and to protect oneself in any street fight or attack.

Now, since you've learned the core philosophy behind aikido, you must be curious to know if it's fruitful to learn aikido for self-defense. Is aikido effective enough to protect you in any surprise attack or street fight? Let's assess its effectiveness by clearly evaluating the pros and cons.

A considerate way of self-defense:

Aikido is a defensive martial art meant to be used by considerate people who want to defend themselves in a street fight or attack without inflicting serious injuries or harm to the attacker. It's meant to de-escalate the situation instead of elevating the violence or applying brutal force to harm the attacker.

If you apply the aikido techniques properly, you can immobilize your attacker, save yourself, and at the same time effectively use his energy against himself.

Aikido is for everyone:

The beauty of aikido is that it can be learned and mastered by anyone of any size or shape. It's the perfect skill for kids, teenagers, and women. No one is weak in the eyes of aikido.

If applied correctly, aikido techniques allow you to defend yourself and confront the person twice or thrice your size and power.

Learning any kind of martial art brings positive outcomes to your personality and life, but aikido deserves special praise in this regard since it is founded on the principles of harmony, calmness, and peace. Aikido teaches a person to be considerate and aware of one's surroundings all the time.

Aikido allows you to stay in your senses even in a sudden attack or street fight, and significantly minimize the danger of that situation. It boosts your self-confidence with the self-awareness that you can handle any situation anywhere.

Aikido serves as a perfect workout for anyone. It improves your body coordination, core strength, agility, and increases your heart rate making it a perfect non-traditional workout option.

Aikido allows you to work on a wide variety of muscle groups and you can also benefit from its stretching, bending, rolling, and breathing exercises.

It takes proper time and training to learn and master aikido and its specific techniques before you can apply them in real-life successfully as an aikido martial artist. If you are only interested to learn any self-defense method in just a few months, aikido may not be for you.

You won't usually have a resisting partner when sparring with someone else in aikido. If you're practicing joint-locking techniques, for example, it's normal for your partner not to fight back once you've got them in your grip.

It's difficult, if not impossible, to use that effectively in real life because someone who comes at you won't let you hold them in a joint lock without fighting back.

Some call it 'ineffective' in a real fight

Aikido's critics disregard aikido's focus on 'defense' instead of 'offense' in a real street fight. When you face a real street fighter who intends to harm you in a no-rule fight, the situation may get out of your control (and work in the opponent's favor), if you only focus on self-defense. Thus, it is sometimes seen as 'soft' or 'ineffective' in real-life or MMA as compared to other martial arts.

So, is aikido effective?

Summing up our discussion, I would say that aikido is an effective self-defense martial art for anyone who wants to defend oneself against anyone in a fight, or a sudden attack with the intention to deescalate the situation and cause minimum harm to the attacker.

It's an ideal martial art for kids as it not only teaches you self-defense, but also inculcates great human values like humility, and self-control at an early age, plus it also boosts self-confidence. For considerate elders, aikido is undoubtedly effective as a skill for self-defense and a way to learn calmness, harmony, and composure in real-life stressful situations.

Aikido is intended to be used when someone makes an aggressive attack on you. However, it can also be applied aggressively. It all depends on how you approach aikido and why you want to use it.

Aikido has an amazing ability to transform into whatever you want it to be. If you simply want to learn a new type of physical activity or as a non-traditional workout, Aikido practice can be ideal.

If you want to learn self-defense, and are genuinely interested in learning a martial technique capable of keeping someone at bay or resolving conflict, Aikido can also help you.

Whatever you're looking for in Aikido; whether it's physical activity, movement, spirituality, or an active martial technique, Aikido has it all! 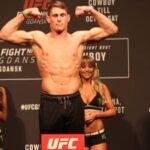 How Do MMA Fighters Gain Weight So Quickly? 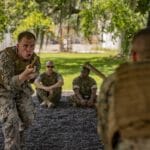