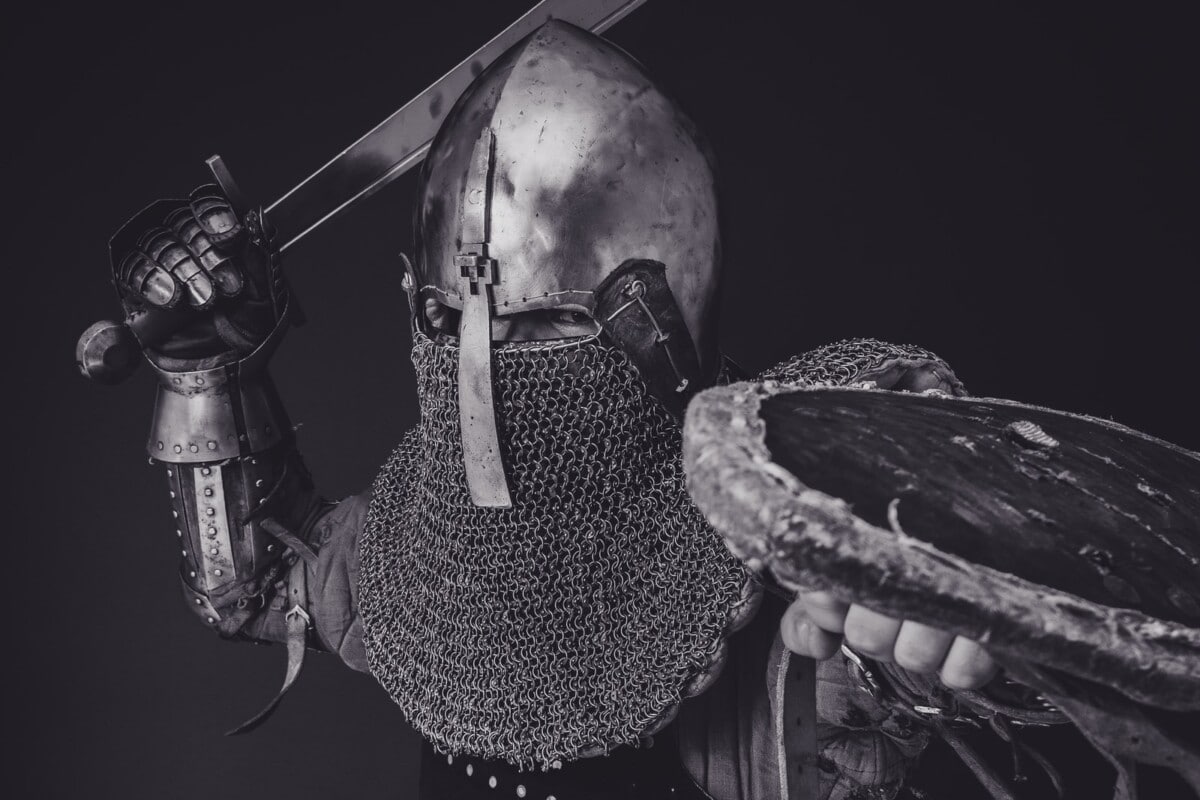 Did you know that MMA with medieval armor is a real thing? In this article we are going to discuss mixed martial art competition while wearing medieval armor. It's a crazy event, made even wilder by the lack of rules and legitimate weapons the competitors use.

While the style of competition has been around for a while, in 2013 it became formalized with the foundation of the International Medieval Combat Federation.

The IMCF is a complete league inspired by historical tournament combat. Those who compete must wear steel armor that is historically correct and covers their entire body. However, all of this armor must be the same style. Weapons must be reproductions based on historical ones. Things such as axes and swords are permitted. However hammer weapons are not permitted because this is more dangerous. IMCF events typically have teams competing.

There are also additional leagues such as the SCA armored combat events. This may also be known as heavy combat and competitors were full suit of armor and compete with blunt objects. All competition is performed under the watch of formal or informal marshals which ensure that nobody is actually mortally wounded.

Typically, these weapons are made from rattan and not steal. The first competitions in this league occurred in the 1960s as a fringe thing, but now groups and participants have spread it to countries such as Poland, the United States, the Netherlands, South Africa, and China. The actual armor has to follow regulations of the local groups.

Informal events may also be referred to as HMB or historical medieval battles. There's a whole industry around creating the armor and weapons needed to support fighters who do MMA with medieval armor.