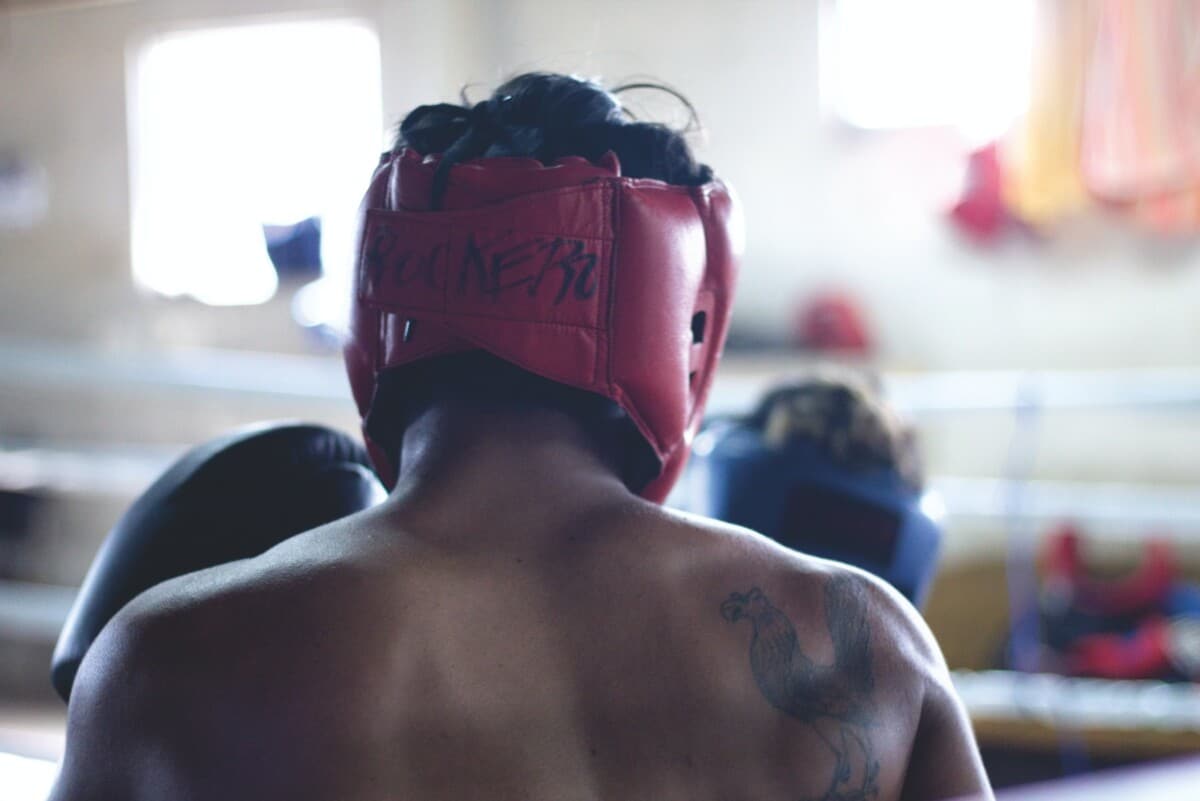 When choosing a fighting style to adopt, it can be difficult to decide which is the right one for you. Since there are several factors to consider, such as the purpose of each combat style and whether the fundamentals align with your philosophy.

Here I consider Muay Thai vs Krav Maga to help you decide on the combat style you should begin training in. Since both styles have their strengths and weaknesses, it will depend on what you want to get out of your training.

While both styles offer powerful striking moves and defensive techniques, Muay Thai is more suited for fighting in a structured manner. Krav Maga, on the other hand, is more suited to street fighting and self-defense.

Here is how these two match up in terms of history, basics, fundamentals, and training requirements.

The Main Differences Between Muay Thai Vs Krav Maga

Muay Thai is directly translated to “Thai boxing” and was developed from the more deadly style of combat known as Muay Boran. Muay Thai, which originated in Siam (now Thailand), has been developed into a structured combat style that is found in multiple competitions around the world.

Muay Thai practitioners are known as a nak muay, and they use their entire bodies as a weapon against their opponent. Developed as a tactic for unarmed combat during wars, the fighting style is powerful and well-suited for self-defense. This is due to a nak muay’s ability to fight within small confined spaces.

The exact history of Muay Thai is often debated and speculated upon as the original written records were destroyed many years ago. This happened when the Burmese army infiltrated the capital city of Siam.

However, the common belief is that the martial art form was developed by the Siamese army as a method of self-defense and combat when soldiers were disarmed during the war. The soldiers then taught these techniques to the younger generations when they were back home.

It was developed into a spectacle as well, since practitioners put on shows for the public. While it has spread around the world and is found in many fighting arenas, including being used by MMA fighters, it is still the national sport of Thailand.

The Fundamentals Of Muay Thai

Muay Thai is often referred to as “The Art of Eight Limbs” due to its use of the entire body as a weapon. Fighters use powerful strikes with their hands, knees, feet, and elbows, while their arms and shins are used as shields.

Fighters are trained to withstand heavy blows as well as execute well-timed strikes to knock out their opponent. Muay Thai was structured and developed into a sport with set rules, while the origin, known as Muay Boran, is still practiced today but has fewer rules and less structure.

Muay Boran fighters, for instance, can use their head as another weapon to take out their opponent. Both combat styles are effective in a self-defense scenario.

Muay Thai follows a set of standard rules which can be adapted for various competitions based on the governing body of the tournament. However, there are a few rules that rarely change between tournaments.

Each fight is made up of five rounds of three minutes each and the winner is determined by a knockout to the opponent or by gaining more points. Judges award points for each round and the fighter with the most points wins.

Fighters are split into weight divisions and have a few rules similar to boxing. The main rules are set by the World Muaythai Council.

Fighters are required to wear gloves that are unique to Muay Thai as they are less restrictive than boxing gloves and are weighted based on the weight divisions. Other gear which is required for fights is a mouthguard and groin guard.

During practice, fighters may wear Muay Thai shin guards and often practice with heavy bags to improve their striking and kicking techniques.

Many Muay Thai fighters begin training at the young age of seven. This results in seasoned fighters accumulating hundreds of fights during their lifetime. Professional fighters often fight a few times a month to earn enough money from the sport.

Muay Thai techniques are often used by MMA fighters due to the simplicity and effectiveness of the moves to wear out opponents.

The Basics Of Krav Maga

Krav Maga is a form of combat that thrives in small spaces as the name itself means “close combat”. The style of fighting was developed in the early 1930s in Czechoslovakia as a form of self-defense. This style of fighting is not designed to be practiced without experience and should be an addition to your previous combat training.

Krav Maga is a deadly combat style that has no rules, and tactics such as crotch-grabbing and eye-gouging are acceptable. It is an effective form of protection where the aim is to protect yourself by any means necessary.

Krav Maga was developed by Imi Lichtenfeld who had obtained a background in wrestling and boxing. The aim was to help protect people against gangs in the pre-World War II era. Lichtenfeld later moved to Israel, where he officially created the fighting style of Krav Maga.

The combat style was developed by combining techniques from multiple fighting styles and was used by the Israel Defense Forces (IDF). The style was created using natural and primitive instincts of survival.

The Fundamentals Of Krav Maga

Krav Maga consists of a wide range of fighting techniques which include wrestling, judo, boxing, stick and knife fighting, gun disarming methods, and Muay Thai, amongst others. The main aim of Krav Maga is to leave the fight without being harmed.

This is done by redirecting the strength of strikes from your opponent to inflict harm on them instead. When learning Krav Maga, you will be trained to be extremely aware of your surroundings and your opponent’s intentions.

Krav Maga teaches you to become a well-rounded fighter with extensive grappling and stand-up fighting techniques. The aim here is not to be incredibly technical but to hit your opponent where it will do the most damage, hence the eye-gouging tactics.

The Basic Rules Of Krav Maga

Krav Maga is an everything goes style of fighting as there are no rules in the combat style. Fighters use these combat techniques to protect themselves, usually in life or death situations. Thus, there is no point in having any rules, as you should protect yourself no matter what.

This does cause difficulties when learning Krav Maga, as you can’t unleash your full potential when sparring with an ally. While you can use dummies to practice on, they don’t move as your opponent would, so it reduces the effectiveness of your training.

When training Krav Maga you will need several items of protective gear. This includes gloves, which can be MMA gloves or boxing gloves, a mouth guard, groin guard, and shin guards, along with headgear.

When practicing Krav Maga due to its violent and unforgiving nature, you should have certain training equipment including training dummies, a body opponent bag, and fake weapons. You will also need other strength and speed training items like weights and skipping rope.

Krav Maga can be used effectively by people of any age, size, or gender as it focuses on speed and well-placed strikes. This means anyone with adequate Krav Maga training can take down an untrained opponent quite easily even if the opponent is stronger.

Krav Maga is a great fitness routine and many high-end gyms offer classes for fitness enthusiasts. The moves are taught in combinations that promote a high-intensity workout. However, training Krav Maga as a gym workout won’t give you much of an advantage during a street fight.

Muay Thai and Krav Maga are two powerful styles of fighting to learn and both can be used as a basis for other styles of fighting, including MMA. If you are looking for a structured sport that can also help you with self-defense, then Muay Thai is your best option.

However, if you are looking for a no-rules combat style to protect yourself in extremely dangerous situations, then you should consider learning Krav Maga instead. 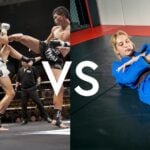 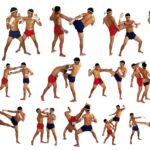